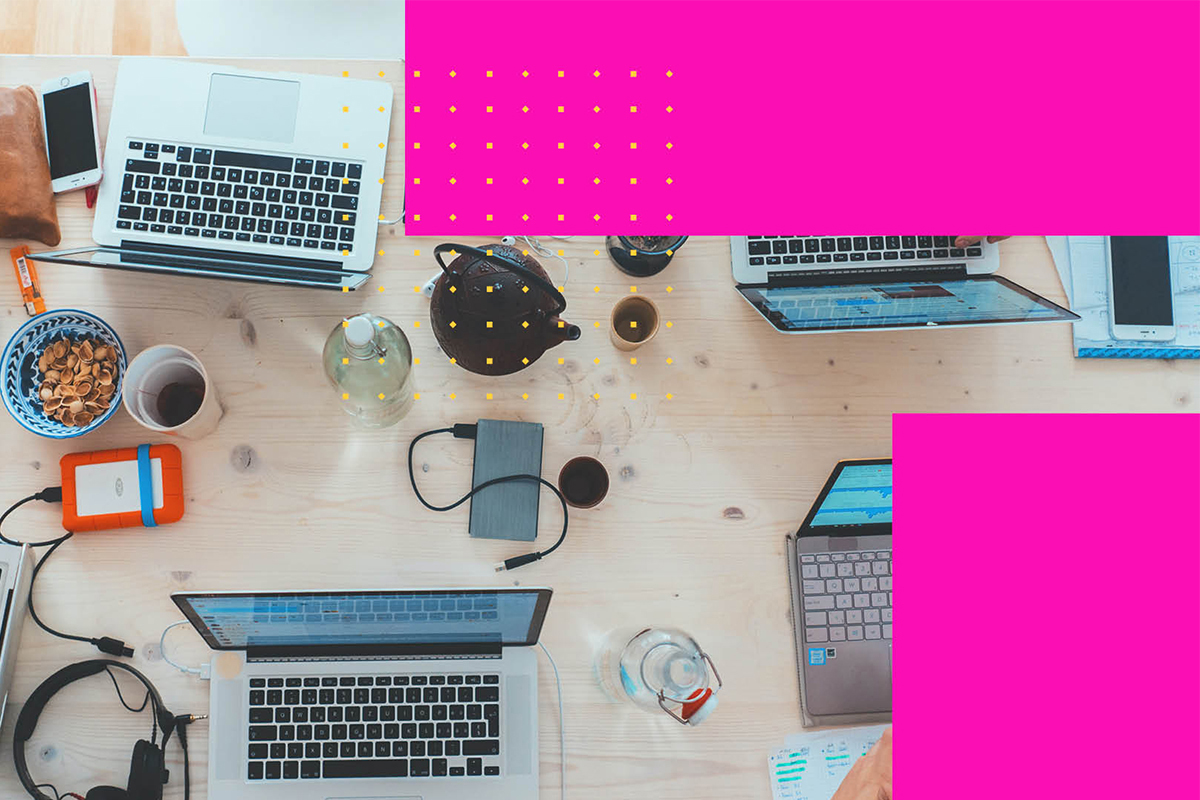 Moving "tutti.ch" Legacy to Modern Cloud in One Night

Imagine completely shutting down a website like tutti.ch. Sound scary? It is - and yet the Tutti team had to do so in order to move their website to the cloud.  Paweł Szczepaniak, Principal System Engineer at Tutti.ch talked about their biggest migration project yet and how it turned out great!

The Cloud is the Limit

Tutti.ch had been renting a rack in the Zurich datacenter and the hardware itself was getting quite old. In addition to that, their setup was reaching some limits; during peak traffic their internal network was getting saturated and they knew, it was time for a new and improved solution. The goal was to move Tutti.ch to the cloud and by doing so, fully automate management of infrastructure. This migration would reduce the risk of hardware failure, as well as ensure proper documentation and automation to mitigate problems, should they still arise. Thanks to the AWS scalability, Tutti.ch would also not have to worry about growth, since an increase in traffic and load could be handled flexibly. How to go about an intense migration project like that?

To be able to tackle this project, it was important to understand the legacy infrastructure that Tutti planned on moving.

What does "Legacy" mean?

By legacy we mean outdated computing soft- and/or hardware that is still being used. The system still works and fulfills what it was designed to do, however limits or disables growth.

Since the code had been written more than 10 years ago, there were a lot of unknowns. How exactly it was working, what settings they were dealing with and most importantly, what had to be adapted for or to the Cloud, since dynamics were not accounted for back then. The whole concept of a cloud or microservices did not exist back then, which resulted in a lack of flexibility that is needed in the Cloud.
This difference in technologies also made testing very important and challenging. Creating and testing a new setup, whilst maintaining existing infrastructure and porting, including changes to the Cloud in a short period of time turned out to be quite difficult. This part was made easier thanks to the initial automation of everything. ‍

The team wasn’t entirely sure on how long tutti.ch could stay on premise, which created quite a bit of time pressure to move and lead them to the brave decision that was migrating the Production environment first and then care about the Testing environment. Ultimately, it helped Tutti keep the most important environment - Production - fully operable and ready for the increased traffic.

The migration process started at 11pm, when traffic is usually lowest, so that tutti.ch could be fully shut down. The expectation was to be back live at 8am the next morning, however shortly after 5am the site was back already. During the day, some minor functionalities might not have been working that could then easily be taken care of but none of the critical features had any issues so the migration was a success.

‍This probably goes without saying, but testing is always the way to go with any kind of new feature, and especially a new infrastructure. If you think you’ve tested it enough, test it again. It sounds a bit boring but more bugs will always come up and it’s better to find them and fix them before releases. Any setup is so complex that anyone will miss some details, but at least you have caught as many as you could beforehand.

"Test. Then test it again. Then again."

Another thing, Paweł emphasised on was documentation. It is valuable to completely shut down or replace some instances before going live to be able to see and document processes that are not automated. This type of documentation will help save a lot of time and resources in the long run.

And to end this successful migration of tutti.ch from legacy to the Cloud, Paweł’s most important advice:  “If you’re under time pressure and feel confident that it will work - go for it. Even if you work from 11pm and it’s 5am. You have more time to fix bugs, before the majority of users will come onto the site” 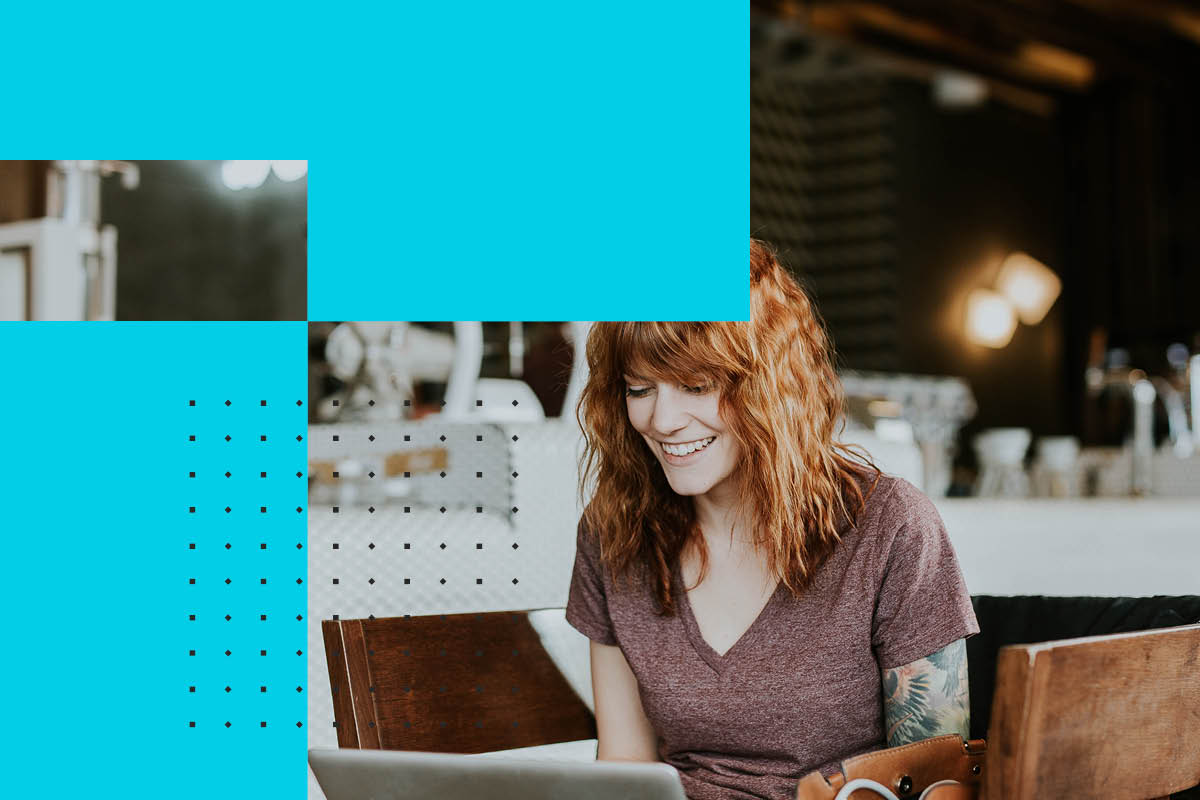 How Do Marketplaces Establish User Trust? 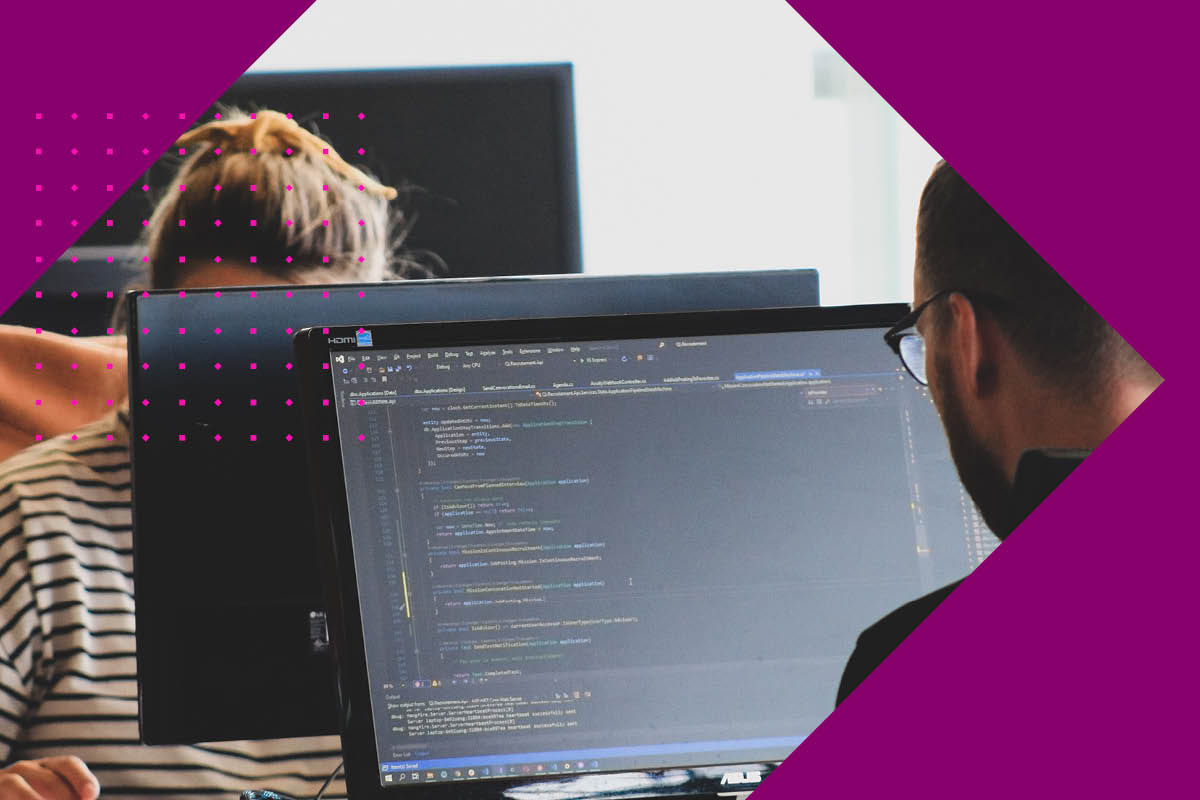 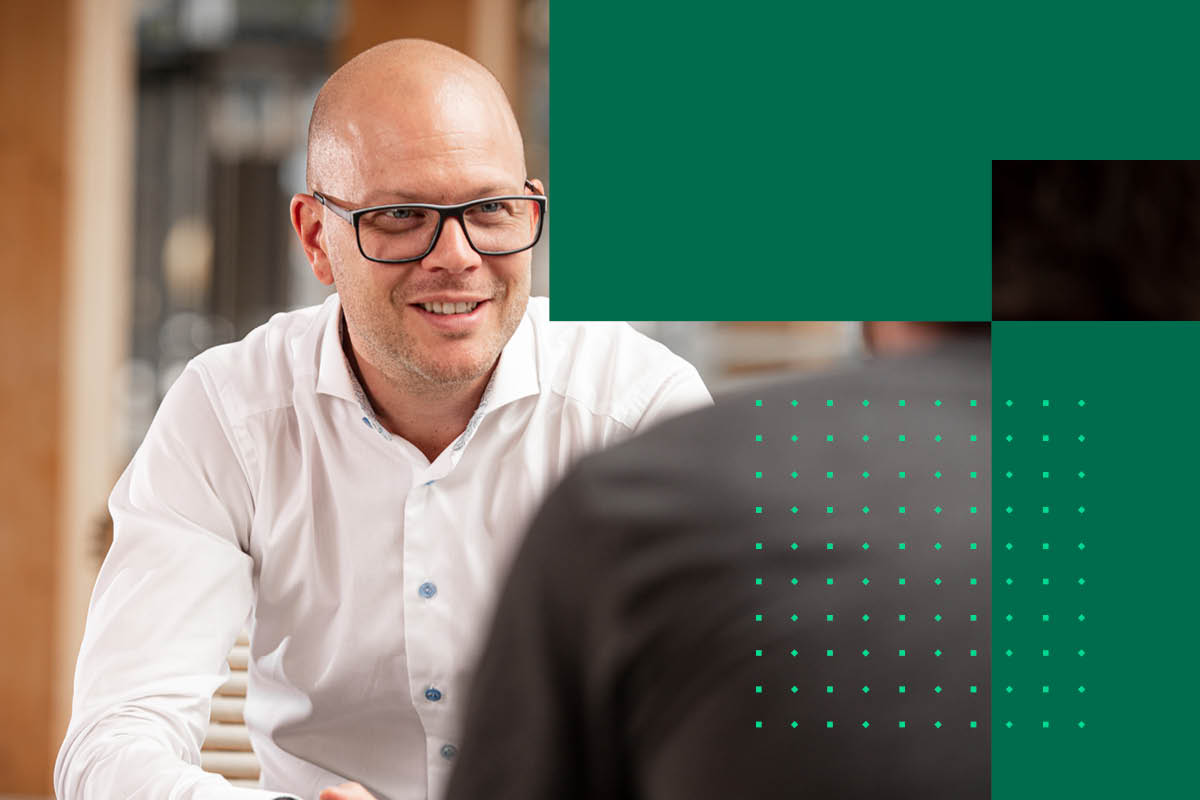